What is Drone ID? 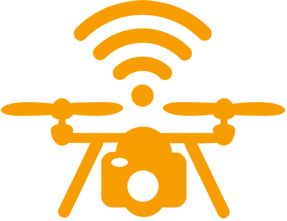 Drone ID is the requirement that all drones operating in the United States broadcast their purpose, location, course, surveillance capabilities (audio, video, electronic, facial recognition), and provide contact information for their actual operator. This information should be made publicly available through easily installed apps, as is done currently with vessels and airplanes. Remote ID allows people on the ground to determine the identity of a drone and to assess whether it is engageing in activities that compromise safety, privacy, or security. 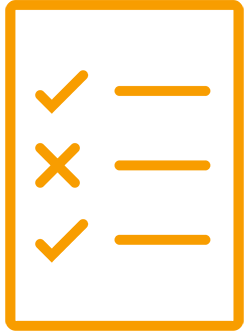 The FAA Drone ID Rule Should: 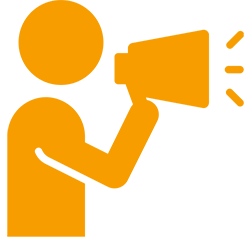